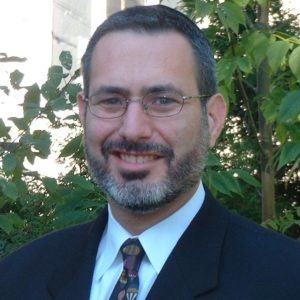 While in law school, he worked as a Court Appointed Special Advocate for the Los Angeles County Dependency Court, advocating on behalf of abused and neglected children. He was subsequently appointed as a panel attorney for the Dependency Court and represented clients in private practice.

Later, Michael spent several years in Israel and practiced law as a foreign associate with Goldfarb, Levy, and Eran & Company, where he represented clients in investment and intellectual property transactions.